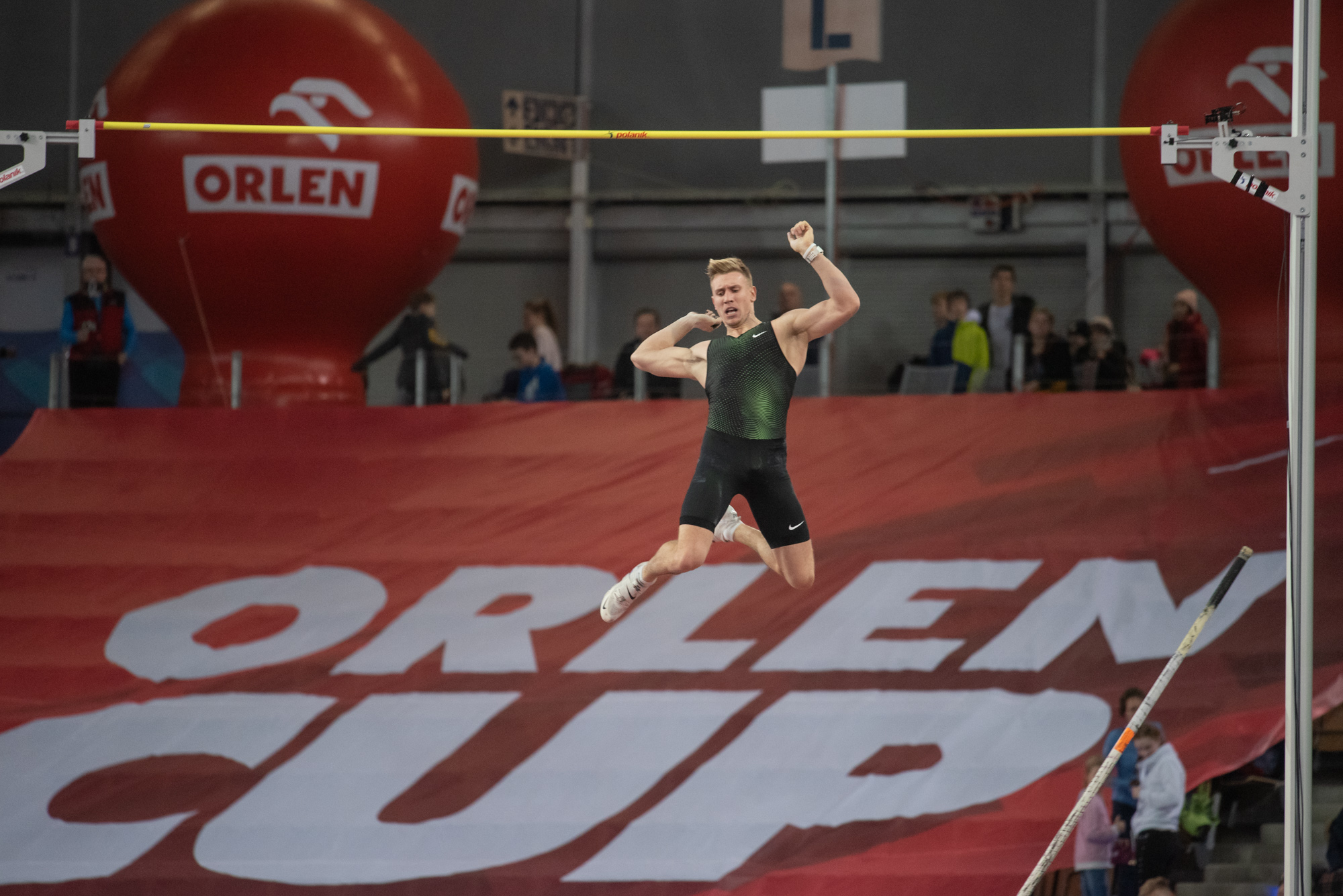 An utter rain of amazing results during Orlen Cup meeting which took place on 4th of February 2019. Similarly to previous editions, our company fully equipped the venue with all necessary equipment to conduct the competition.

On monday's evening, in Atlas Arena over 8000 spectators cheered athletes from all over the world. No spectator could complain about lack of emotions. Huge scores, great races and incredible atmosphere- those were the competitons which after 2 years break came back to Łódź!

Klaudia Kardasz puts shots even further! In Atlas Arena she set her personal record of 18.14, but she wasn't as good as Aliona Dubicka who put a shot with the result of 18.64. The third place was taken by Paulina Guba with 18.10 as her best score.

When it comes to men, Konrad Bukowiecki won with the result of 20.96. The Polish athlete took a victory over David Storl.