The great success of Marcelina Witek in javelin throw 61.24M! She improved her own national record with Polanik javelin!

Her dad and coach - Miroslaw Witek on his facebook profile reports: "... during the meeting in Białogard (06/09/2014)  Marcelina Witek again outdone herself and surprised me as a coach , because so far I have not counted on such far throw. I planned a result r 58.80 m and she managed 61.24 m. "He adds: "Many thanks to the company Polanik who believes and supports, and special thanks to  Wieslaw and Dariusz Szczepanik, who are constantly working on improving not only javelins for Marcelina, but for the whole Poland and  world."
Warm congratulations and we are very content that Polanik Space Master javelin flew so far :) 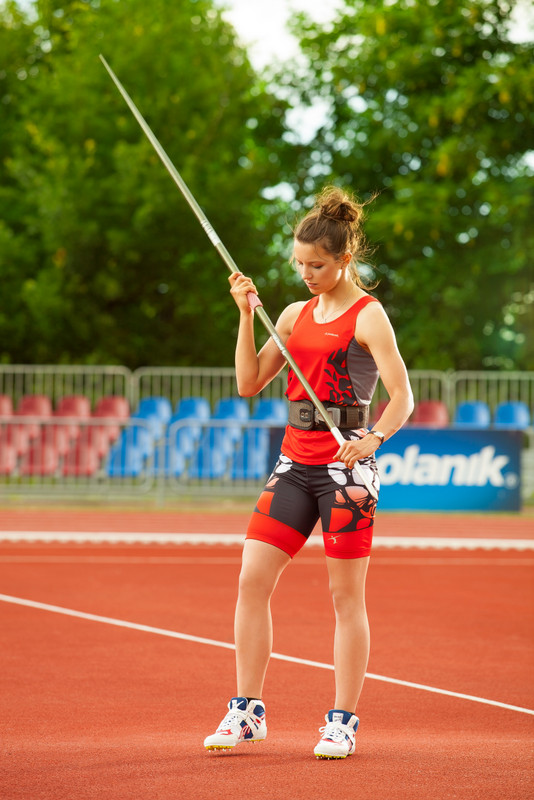